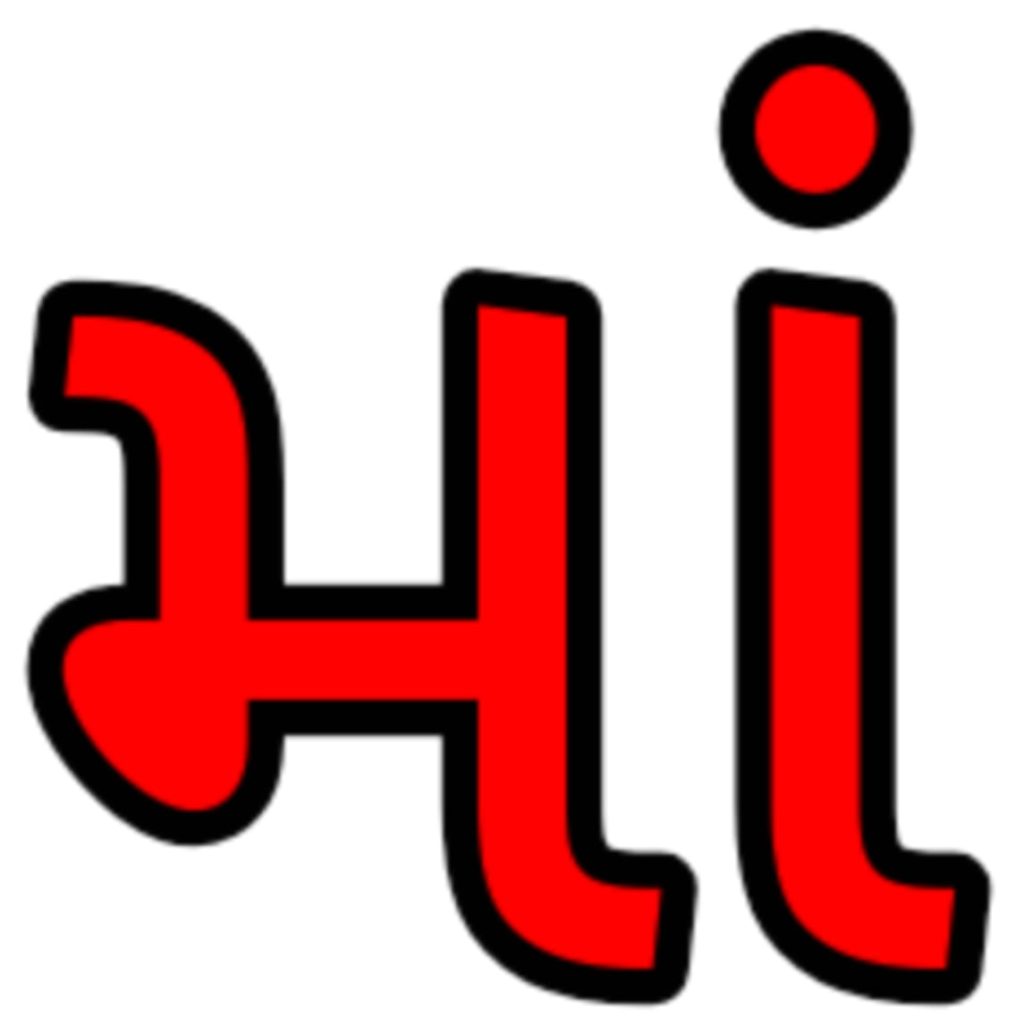 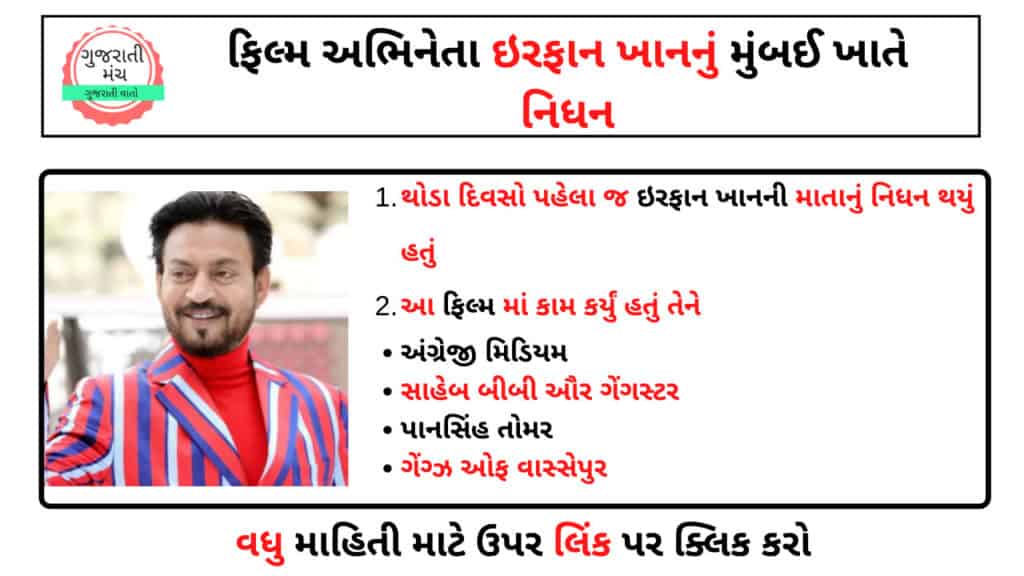 Bollywood actor Irrfan Khan has died. He breathed his last at Kokilaben Dhirubhai Ambani Hospital in Mumbai on Wednesday morning. He was admitted there about a week ago due to colon infection and was admitted in ICU.

Filmmaker Shujit Sarkar, while paying tribute to Irfan, wrote on Twitter, “My dear friend Irfan. You fought and fought and fought. I will always be proud of you .. We will meet again .. Condolences to Sutapa and Babil .. You Also fought, Sutapa you helped in every way possible in this fight. Shanti and Om Shanti. Salute to Irrfan Khan. “

My dear friend Irfaan. You fought and fought and fought. I will always be proud of you .. we shall meet again .. condolences to Sutapa and Babil .. you too fought, Sutapa you gave everything possible in this fight. Peace and Om shanti. Irfaan Khan salute.

Irfan Khan belonged to the Nawabi family of Tonk, Rajasthan. His childhood also passed in Tonk. Both of his parents were residents of Tonk. Even today many people of his relatives and family live in Tonk who are praying for his health. Just four days ago (on Saturday), his mother died in Jaipur. Irfan Khan could not come because of his ill health.

In March 2018, Irfan Khan went to London for treatment of neuro-endocrine tumors. He stayed there for about a year and returned to India in April 2019 after recovering. After his return, he started shooting for his film ‘English Medium’ in Rajasthan and then moved to London for further schedules, where he also kept in touch with doctors. Since then, he has often visited London to consult doctors. However, the lockdown has been declared for the last month and a half and all international flights are also canceled. So they could not move out of Mumbai.

Irrfan Khan was last seen in ‘English Medium’, which was released on 13 March. However, due to the lockdown, the film ran in theaters for only two days. Irfan left an emotional message on YouTube for fans before the film’s trailer release. He had said, “Hello brothers and sisters, hello. I am Irfan. I am with you today or not. Well, this film ‘English Medium’ is very special to me. True … Believe me, I was hearty To promote this film with as much love as we have created. But inside my body are some unwanted guests sitting. Conversations are going on with them. Let’s see which side camel sits. Oga you will be able to inform. “

Irrfan worked in brilliant films like ‘Maqbool’, ‘Life in a Metro’, ‘The Lunch Box’, ‘Piku’, ‘Talwar’ and ‘Hindi Medium’. He received the Filmfare Award for ‘Haasta’ (Negative Role), ‘Life in a Metro’ (Best Actor), ‘Paan Singh Tomar’ (Best Actor Critic) and ‘Hindi Medium’ (Best Actor). He was given the National Award for ‘Paan Singh Tomar’. Apart from this, for his significant contribution in the field of art, the Government of India has also given him the Padma Shri, the fourth highest honor in the country.